The Trend In Favor of Joint Legal Custody

The trend in The Circuit Court for Baltimore County is to award joint legal custody, or, alternatively, to encourage attorneys to agree to joint legal custody. The idea is that children benefit from the insight of two parents who sincerely care about a child.

The award of legal custody to one parent at the exclusion of the other parent is usually the last resort, which follows a complete breakdown in the relationship between the parties. The following circumstances may justify the award of sole legal custody:

Please Call (410) 321-4994 to schedule a Free Consultation. The purpose of the consultation is to decide whether you want to hire Amar S. Weisman. To obtain legal services, you must pay a retainer, see Policy on Fees/Costs. The law firm is next to The Circuit Court for Baltimore County, at 1018 Dulaney Valley Road, Towson, MD 21204. We represent clients throughout the Baltimore area including Aberdeen. Abingdon, Bel Air, Bowleys Quarters, Catonsville, Cockeysville, Edgewood, Essex, Lutherville, Owings Mills, Parkville, Perry Hall, Rosedale, Sparrows Point, Timonium, Towson, Westminster and White Marsh. 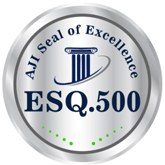 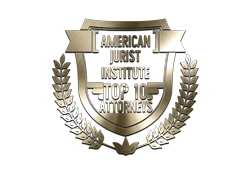